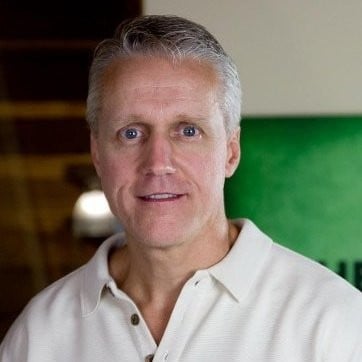 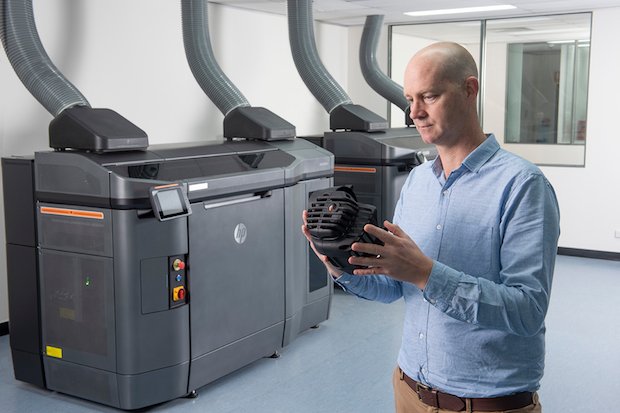 GoProto to leverage HP Multi Jet Fusion technology as it expands into the Asia Pacific region.

GoProto, a manufacturing service provider headquartered in Oregon, has expanded into the Asia Pacific region with the launch of an additive manufacturing facility in Melbourne, Australia.

The company was founded in 2016 and utilises a range of manufacturing processes to cater for its customer base. It boasts injection moulding, CNC machining, sheet metal, and urethane casting capabilities, as well as powder bed fusion, vat photopolymerisation, and extrusion 3D printing technologies at its manufacturing base in San Diego. In the new Australia facility, HP’s Multi Jet Fusion 4210 platform will be the primary piece of production technology implemented, selected for its speed and accuracy.

GoProto’s investment in this technology was at the centre of its San Diego expansion earlier this year too, along with the increasing demand for multi-material fused deposition modelling (FDM), both of which were doubled in capacity. Back then, Multi Jet Fusion was lauded by Jesse Lea, President of GoProto, who said, “We haven’t seen additive technology like this in three decades of prototyping and short-run production.” Nine months on, his view hasn’t changed, and subsequently, he believes the new Australian facility will deliver high quality parts and help to integrate additive manufacturing into industry’s current workflows.

Robert Mesaros, Vice President and Head of 3D Printing for Asia Pacific & Japan, HP Inc, added: “Our ambition is to reinvent the way the world designs and manufactures. This expansion is testament to how HP is working with partners like GoProto to accelerate this transformation, enabling them to shorten and localise the design and manufacturing cycle for their customers.”