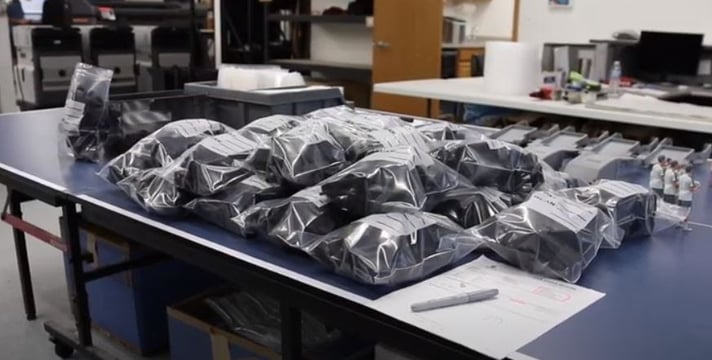 Although 3D printing technology has been around for nearly 40 years, its uses in additive manufacturing are still fairly new.


In 1981, Hideo Kodama of Nagoya Municipal Industrial Research Institute published his account of a functional rapid-prototyping system using photopolymers. The finished product was a solid, printed model that was built up in layers.

After a full year of production, HP had 10 million parts printed system-wide. They printed more than 20 million parts the very next year. HP MJF technology made 3D printing a viable and affordable option for both prototyping and production in additive manufacturing.

There are three components necessary to manufacture at scale: material, mechanical properties, and speed. Traditional 3D printing had the first two requirements, but the speed component was missing. HP MJF technology puts all three components in place, paving the way for more opportunities in production additive manufacturing.

Benefits of HP MJF Technology include:

The most common 3D printing method has been Fused Deposition modeling (FDM), also known as Fused Filament Fabrication (FFF). Another common method is Selective Laser Sintering (SLS).These processes work on one part at a time at a given layer, which is time-consuming.

Multi-jet fusion technology, on the other hand, is 10 times faster than traditional 3D printing. The process lays down one layer at a time in one pass for the entire build surface, which can be one part or hundreds of parts. With increased speed comes a decrease in price, because it takes less time to print each part. Production runs can also be priced differently than prototypes, which can further reduce per unit cost.

Not only is HP MJF technology faster, but the size of the print bed on the HP Jet Fusion 3D 4200—15” x 11” x 15”—also affords greater flexibility. The printer can print one larger part or hundreds of smaller parts in one job: whatever fits in the build unit can be printed simultaneously.

"If the cost for one part is $5, but the print bed allows for 3000 parts in one build, the price per part could easily decrease by 75% or more."

The gained economy of scale can drive down cost. For example, if the cost for one part is $5, but the print bed allows for 3000 parts in one build, the price per part could easily decrease by 75% or more. 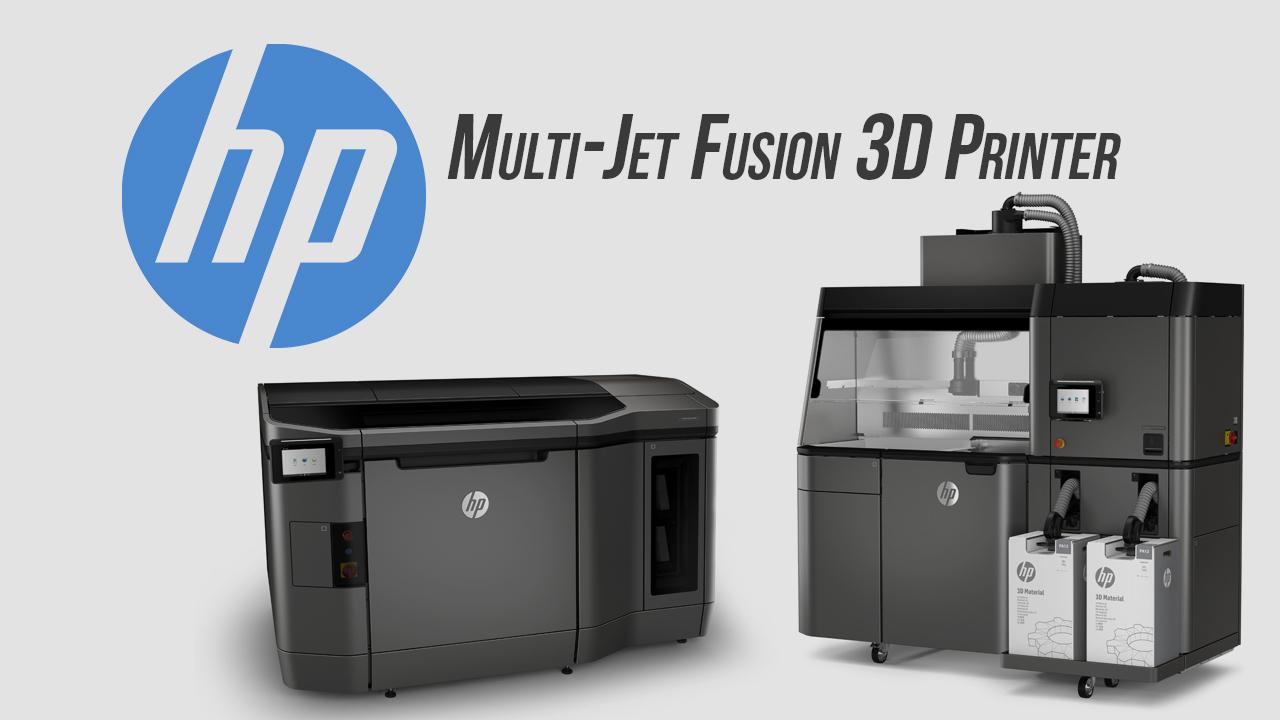 HP MJF 3D printing technology creates completely isotropic parts thanks to HP’s proprietary thermal process. That allows us to make higher-quality prototypes made of more durable materials that have equal strength in the X, Y, and Z axis.

By leveraging HP’s incredible technology, our team at Re3DTech is truly able to serve customers from prototype to production. Contact us to learn more about our additive manufacturing services.

At Re3dTech, we believe that 3D printing will repatriate and revitalize our manufacturing industry – and is the future of American manufacturing! Re3DTech provides 3D printing and contract manufacturing services with a commitment to quality, speed, and customer service. We supply thousands of parts to customers every week in industries including Healthcare, Automotive, and Aerospace. It is our mission to provide a custom solution to our customers’ needs.

Leveraging our production additive manufacturing technologies, we have the in-house expertise and capabilities to help lead your company down the path of additive. Take advantage of the advances in 3D printing to improve your manufacturing - contact us today to see how we can help!